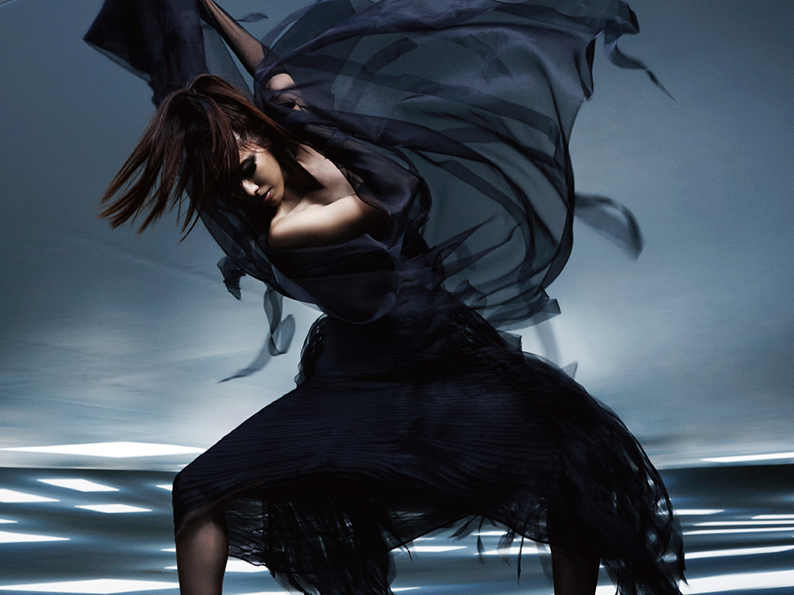 While Japan has managed to avoid much of the pandemic strife inflicted on its neighbours, COVID still managed to dampen many of the archipelago’s celebratory cultural festivals, including a keystone of its cinematic calendar, the Tokyo International Film Festival (TIFF).

However, as with many of its sister festivals around the globe, including Sydney, Canne and Locarno, 2022 will see TIFF rise from the subdued stagnation of peak COVID as it prepares to open on October 24th with an expanded range of venues delivering what promises to be a diverse, eclectic, and exciting array of domestic and foreign films.

After a two-decade tenure at the Toho Cinema beneath the shadow of the leviathan Mori Tower in Roppongi Hills, TIFF has relocated its key venues from the celebrated arts district to the more central Hibiya-Yurakucho-Ginza area, opening the festival up to a wider audience base and bringing a new cultural dynamic to its 35th edition. Further adding to the festivals new direction is the appointment of producer and former Tokyo Filmex head, Shôzô Ichiyama (Ash is Purest White), who as TIFF’s new programming director, sees the post-pandemic reset as an opportunity to reconnect with the festival’s culture with the community.

“In Shibuya, where it was held until the early 2000s, when you went to watch films, you could also enjoy the town.” Explains Ichiyama in a recent interview with The Hollywood Reporter. “As well as the theatres, there was a stage in front of the station, flags and banners on the street, and coffee shops where people would get together.”

“Roppongi was convenient, but isolated from the town; for a festival, you need to connect with the town. Like in Cannes or Berlin, where the venues are scattered within walking distance.”

One of the more substantial changes comes with the announcement that the opening ceremony will be held at the lavishly serene Tokyo Takarazuka Theatre, while the closing night will be hosted at the Tokyo International Forum. 2022 also marks the first year that TOHO Cinemas Hibiya, Marunouchi TOEI and Marunouchi Piccadilly will host screenings alongside familiar venues that include Kadokawa Cinema Yurakucho, Cine Switch Ginza, Humantrust Cinema Yurakucho, TOHO Cinemas Chanter and Yurakucho Yomiuri Hall.

It’s an impressive list. One that not only offers the festival a selection of unique screens to carry their developing program, but which promises to instil a sense of collaborative efforts with local business and administration communities, with the likes of Mitsui Fudosan, Mitsubishi Estate,Chiyoda City and the Zen-Ginza-kai, Ginza’s shopping and business association already committed to supporting TIFF 2022.

Another boon for this year’s festival is the relaxing of travel restrictions. With the recent announcement of individual tourism reopening with a degree of normalcy from September, TIFF is primed to secure international guests and filmmakers for its various forums and ceremonies, while also benefiting from the influx of foreign visitors set to once again attend the festival in its various capacities.

“We expect to welcome many guests from overseas this year, depending on the situation of Covid-19,” said TIFF organisers in a statement. “We hope to host a spectacular opening event that will add colour to Tokyo’s autumn season.”

Targeting the new wave of tourists, both domestic and internationally, is the launch of TIFF’s first graphic poster, a beautifully curated image from acclaimed fashion designer Koshino Junko, who returns to the festival with a kinetic image that captures the fluidity, drama and mystique of cinema, aptly built upon the connective theme of Leaping Forward.

“I believe film festivals haven’t been associated with fashion until now, but this visual expands the horizons of the film festival.” Explains Koshino “I feel this year will be very interesting. It feels like the energy repressed by COVID-19 will lead to an explosion. I’m looking forward to a creative explosion in fashion and film.”

The 35th Tokyo International Film Festival will run from October 24 to November 2nd, 2022.