The Wings of the Kirin: Review 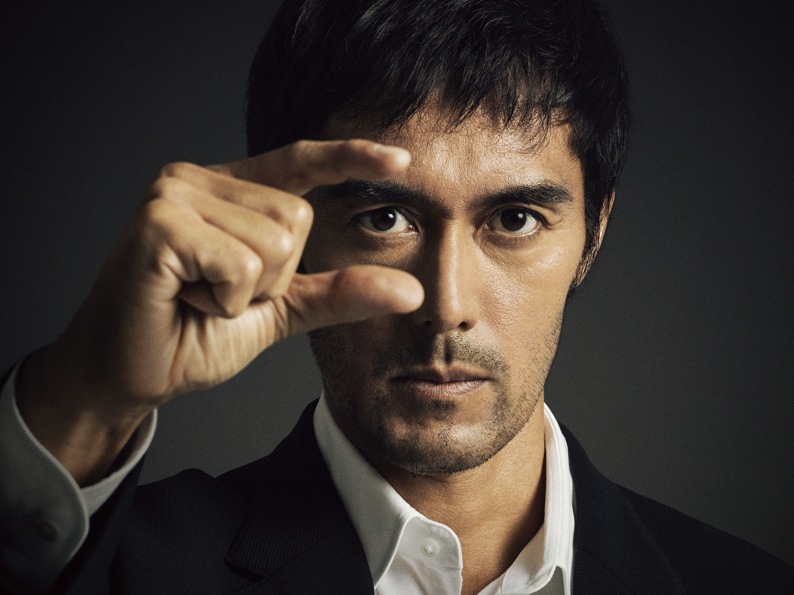 The Japanese have a habit, and a knack, of adapting popular low-budget television series for the big screen, and their domestic box-office would indicate that the trend isn’t about to abate anytime soon. One of the more successful TV-to-film transitions of the past year is The Wings of the Kirin, a stand-alone procedural drama dapted from the crime novels of acclaimed author Keigo Higashino.

Set amongst the social angst of a post-Financial Crisis Tokyo, the film traces the fallout surrounding the murder of a respected businessman and father whose body is discovered lying beneath a statue of a mythical winged creature known as a Kirin. The only suspect in the crime is a young comatose man seen fleeing the area.

Eager to close the case and assign blame to the young man, the police assign Detective Kyoichiro Kaga (Hiroshi Abe who reprises his role from the popular TV series) who swiftly unearths a conspiracy stemming from a Workers Compensation scheme taking place at a factory owned by the deceased. But as the investigation widens, Kaga enlists the help of his nephew Mizobata (Yuhei Matsumiya) as he suspects the connection between the coma patient and the victim isn’t all it appears; and that both men hold secrets that could ruin the lives of their respective, unsuspecting families.

Directed by Nobuhiro Doi, a veteran of television drama, The Wings of the Kirin offers a welcome return to intelligent, well-written police drama. And while it may not be the most polished looking film, favoring a single camera auteur vibe over studio polish, what makes this adaption such an intriguing piece of cinema is its ability to break from its genre limitations when necessary to delve, not only into its characters and their motivations, but the complexities of Japan’s current domestic psyche to deliver a riveting understated thriller.