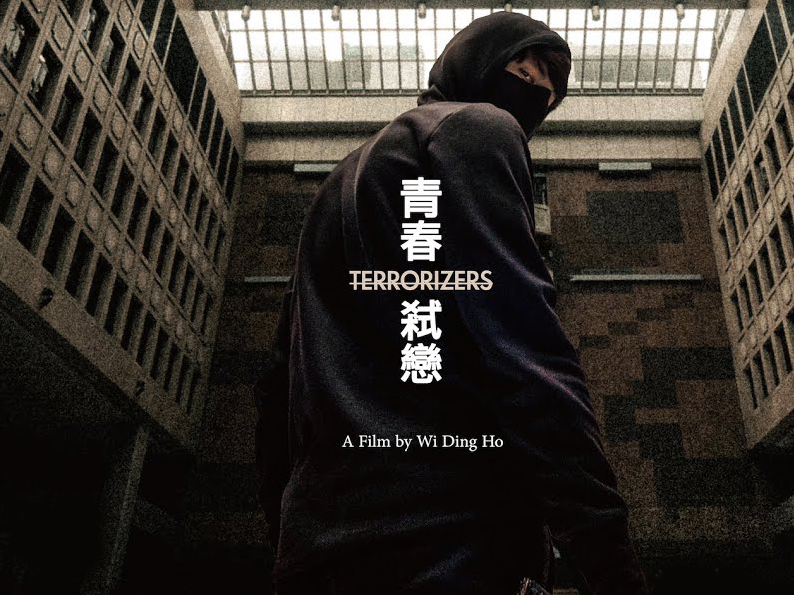 As a follow up to his award winning 2018 film Cities of Last Things, director Ho Wi Ding once again embraces a distinctive fractured storyline with the darkly sublime psychological thriller Terrorizers. But while his previous effort exploited the idea of linear timelines, Terrorizers instead delves into the interconnected lives of young adults, touching on the direct and indirect repercussions of personal choice. And while the interconnected narrative trope may be a little overworn, Ho Wi Ding manages to craft an atmospheric tapestry of emotional trauma and character driven drama, underpinned with creeping dread and effective social commentary.

Set in the heart of contemporary Taipei, the film taps into the vulnerability of Taiwanese youth, and their fragility of coping under the weight of impending adulthood. At the films core are Yu Fang, a budding actress with abandonment issues who desperation for connection forces her moral ambiguity to the surface, and Ming Liang, a brooding young man who struggles with the influence of pornography and violent video games tainting his perceived relationships with those around him. Sliding between the pair are several support characters whose various interactions eventuate in a shocking act of violence. An act that doesn’t just affect their immediate lives, but which effectively derails the furfures each had envisioned for themselves.

Having co-written the script with relative newcomers Natasha Kang-Hsin Sung, a large part of Terrorizers effectiveness comes from the superb ensemble cast that Ho Wi Ding has assembled. Headlined by the ethereal Moon Lee (Detention) as Yu Fang and Po-Hung Lin (Transformers: Age of Distinction) as the volatile Ming Liang, the film also includes notable performances from J.C. Lin (Scoundrels) as Xiao Zhang, an optimistic chef who reconnects with Yu Fang after a few years abroad; Annie Chen (More Than Blue) as Monica, a close friend of Yu Fang who finds herself exploited into working as cam-girl and who unknowingly becomes an obsession of Ming Liang; Ai-Ning Tao (Because of You) as Kiki, a teen wannabe cosplayer whose flirtation with Ming Liang instigate the catalyst for his eventual downfall and Ning Ding who reunites with her Cities of Last Things director as Lady Hsiao, an alcoholic disenfranchised masseuse.

And while the various narrative threads do become slightly convoluted at times, Ho Wi Ding, who interestingly shares a co-director credit with his wife Chih Hsin Hu on the film, manages to underpin the drama with an authentic domesticity, allowing the narrative to touch on cinematic themes when necessary while never allowing it to overindulge. In a similar fashion his handling of the diverse ensemble plays as a pathology of modern youth, with each actor delivering remarkably complex portrayals, both compelling and relatable. It’s a rare artefact of film making where you’re able to sense the trust and collaboration between a cast and its director, with each allowing the other the time and respect to allow the project to truly breath.

Terrorizers isn’t the perfect film, but it achieves its goal perfectly. And while it plays a little long in its final act, the beauty, dread, and tragedy that resonates at its core are at once affecting, memorable and essential. 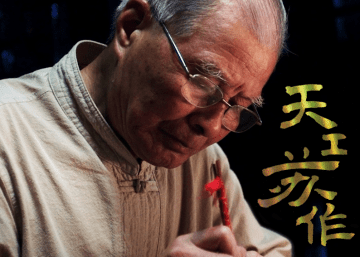 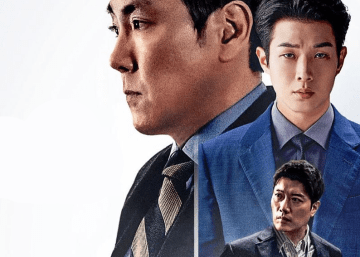