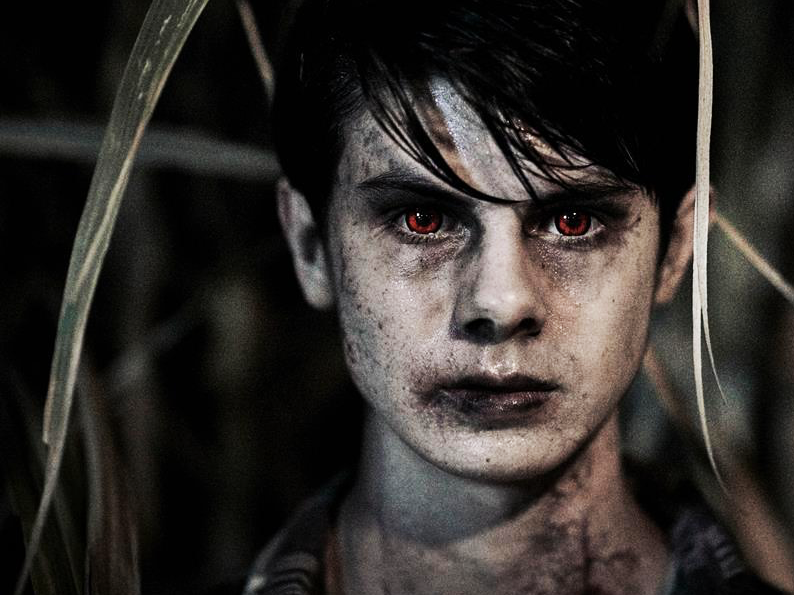 Having started his film career as a sound recordist for Burke’s Back Yard, Ashely McLeod went on to establish one Australia’s most respected Location companies with Sach Australia before selling the enterprise to form ACM Films, a Byron Bay based production company which recently saw their first feature film production, Sweet River, nominated by Screen Producers Australia for the 2022 Feature Film Production of the Year SPA Award.

“I was completely blindsided, I must say.” Muses Mcleod after receiving the news of his nomination. “But it’s an honour to receive it.”

Billed as a haunting psychological thriller, filmed in and around the Byron Bay and Tweed Heads region of Northern NSW, and distributed by Pivot Pictures, Sweet River was screened as a Netflix Original film in 2020 due to the pandemics disruption of national cinema chains. However, within the first week of release on the streaming service Sweet River found its way onto the Top Five films list, an impressive feat for a smaller budget thriller that taps into, and effectively contributes to the darker mythology of the Australian experience.

“The project was born with myself and it’s director, Justin McMillan.” Elaborates McLeod on Sweet Rivers evolution to the screen. “We both live in Byron Bay and we’ve been involved with the commercial industry, making TV commercials, content films, for the last 20 years.

“Basically, one summer’s day, we were catching up at the pub for a beer and having a collective whinge about the state of the industry and what it was being a freelancer in the creative world. And, subsequently our desire to tell a story in a long format.

“So after, I think around the second or third beer, we decided that we weren’t going to wait for permission for someone to let us make a film. We were going to make it happen ourselves. Cut to six months later and we had a final script.”

The dark fable essentially follows the story Hanna, – played to perfection by Lisa Kay (Heartbeat, Vera) – who returns to the isolated community of Billins, a small country town where the body of her adolescent son remains missing. Ripe with a tension and an escalating sense of dread, Sweet River initially presents as a dramatic thriller before a disturbing metaphysical turn of events begins blurring genre lines and embracing the secretive small-town creep-culture of Australia’s rural landscapes.

Produced on a modest budget, Sweet River has deservedly found itself in the company of some impressive fellow nominees for the Feature Film Production of the Year SPA, including recent high-profile releases, among them The Invisible Man (directed by Leigh Whannell), Nitarm (From Justin Kurzel), I Am Woman (Unjoo Moon) and High Ground(Steven Johnson). A small collective of innovative Australian directors which also includes Seth Larney (2067), Mark Lamprell (Never Too Late) and Jeremy Sims (Rams), in which McLeod is graciously humbled to be a part of.

“Oh look, I think they’re all such fantastic films.” Reveals the producer with genuine admiration. “I’m just honored to be nominated, to be honest. I think the other films have had much more support and a wider exposure behind them, so I don’t expect Sweet River to win, but I am very honored to be on the list.”

“But I think our success is totally attributable to the way we approached the film, the way we executed the film, and then working alongside our distribution partners, Pivot Pictures. It’s a real nod to the entire team from day zero to day 100. It was such a collective effort.”

SWEET RIVER is available to stream now on Netflix.