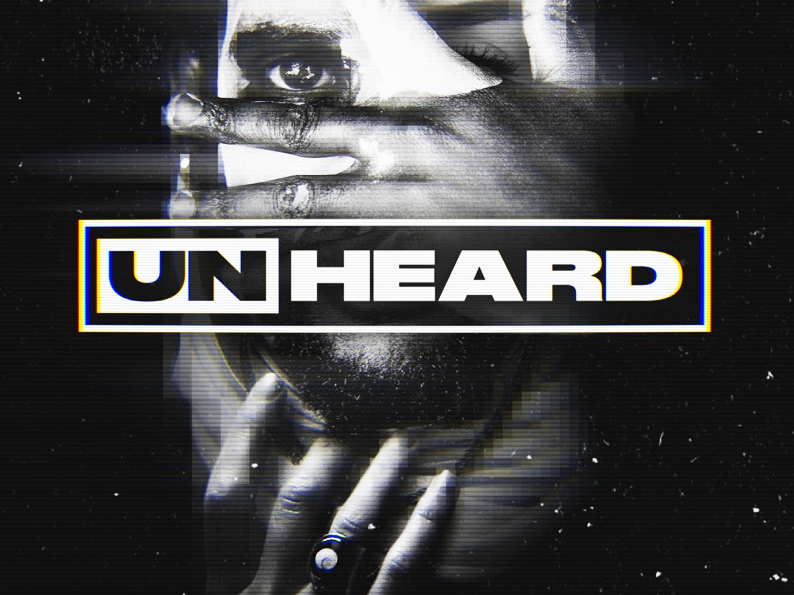 WARNING: Aboriginal and Torres Strait Islander readers are warned that this content may contain references, images and voices of deceased persons.

The one thing that the COVID-19 anti-vaxx movement has shown us is that a percentage of Australians are willing to embrace ignorance over fact. That’s not to say that vaccine hesitancy shouldn’t be a considered point of view, but it should be a viable path to a conversation where science and datum outweigh paranoia and arrogance. It’s a similar reflection of the attitude many hold regarding racism in Australia. While many of us have the luxury of viewing it as a conceptual creed from the comfort of our closed-off privileged eco-system, the reality is that many Australians have faced, do face and will face racist attacks on a daily basis, ranging from outright violence to subtle systemic abuses. The results of these attacks, at their worst, are costing people their lives, while others are inflicted with long term trauma, psychological damage, and forced to live in a perpetual state of affliction. And for no other reason beyond an obstinate ignorance, that has crusted modern Australia’s persistent colonial ideology.

Streaming on Amazon Prime, as part of their dedicated move into Australian productions, comes the timely and necessary documentary series UNHEARD, a poignant study of real-world racism in Australia. And while most will have a casual familiarity with the episodic case-studies including Indigenous Deaths in Custody, the rise in Asian Hate Crimes – due to the pandemic – Attacks on Muslim Women, Asylum Seeker & Refugees, the targeting of Indigenous Youth and the profiling of African Australians, this six-part series excels in both connecting audiences with survivors of these worthless attacks and stripping away the buffer between ignorance and inaction.

Produced by the global social activism group LADbible, who you might remember from their 2019 campaign to have Australia’s largest living organism, the Great Barrier Reef, recognized as an Australian citizen in order to have it protected under human rights status, UNHEARD marks the first broadcast production for the Australian chapter of the UK born organization. And while some may have expected a more light-hearted and comfortable entry from the LADbible team, as opposed to the blunt force impact of unpacking this social epidemic, UNHEARD none-the-less mark itself an impressive and authentic debut.

“Some of these issues have been close to my heart for a while now” Explains series producer Shahn Devendran, who was gracious enough to speak to us regarding UNHEARD’s recent launch on the Amazon Prims streaming platform. “But I think what we saw in 2020 were thousands and thousands of Australians taking to the streets and demanding better coverage of issues of racial injustice here in Australia.

“And It raised a really good question: Why is it that most Australians know who George Floyd is but not many know the name David Dungay Junior or T.J. Hickey?

“At LADbible Australia, we reach over half a billion people worldwide and what we look to do is ask ourselves, how do we engage our audience and lend our platform to those communities and those partners and organisations who are fighting racial injustice day in and day out?”

But while Devendran admits that the narrative of racism in Australia – of he himself has been the target of numerous times – has largely been left to mainstream media to craft, the task of formatting and producing UNHEARD demanded a more deliberate and thoughtful initiative approach in which to avoid the scruples of knee-jerk divisiveness.

“The first steps?” He explains. “Was to reach out to National Justice Project, National Aboriginal Torres Strait Legal Services, Islamophobia Register, Asian Australian Alliance, Deadly Connections, Human Rights Commission, Refugee Council of Australia among many others, and ask them how can we best support the work they do?

“And so, we developed the Unheard Campaign which was essentially built around educating our audience on the issues and in promoting action. But also setting an example across the Australian media landscape to consistently cover these issues and make sure that we’re providing the voices on all sides of the story.

“We launched that campaign in February 2021. So far we’ve generated and reached over 100 million people worldwide and helped generate more than 250,000 signatures for our partners’ petitions. As we went through the campaign and built relationships with those partners and the communities they represent, we began identifying emblematic incidents and basically people have gone through these situations and who really speak to the core issues that we feel need to be addressed in Australia.

“And so, we built out six half hour episodes addressing indigenous deaths in custody, the targeting of indigenous youth, attacks towards Asians during COVID, the treatment of asylum seekers and refugees, the vilification of the African community as well as attacks towards Muslims in Australia.

“Once we were able to identify those stories we wanted to tell, we really thought the best place to start was telling the human side of it. Rather than say if you’re from this community you should care about this, we really started each episode with making it about a mother who’s lost her son, a daughter who tried to take her mother to theatre and was assaulted or two sisters who tried to go to the shops and got threatened with a knife.

“I think that starting from these personal experiences, and viewers would realise that this could happen to my mother or my sister or in any situation, then we would connect with a really broad audience. And when we start to bring in statistics around these issues, we started to paint a pattern of what’s really going on here in Australia and you can see exactly how broad, and I guess frequent, these issues are.”

It’s this considered approach that infuses UNHEARD with its humanity, and in return it’s power, allowing each story to be told by real people, each sharing a devastating and traumatic story that sadly, are as familiar to each other as they are wholly individual. And while listening to these actual accounts can be difficult at times to process from the comfort of the loungroom, Devendran and his team, where possible, support each account with actual footage of the attacks, either from CCTV cameras and / or mobile phone footage, permeating each account with raw, visceral evidence that delivers a near physicality to the already emotional anecdotes. It’s an uncomfortable, and shameful menagerie of abuses to watch, but as Devendran explains, that is part of the point.

“An important first step, and Jenny Leong, an MP who appears in one of the episodes, she put it really well. She said we’ve reached a stage now where we need to just tell the stories and make people sit with them uncomfortably for a while. And I think acknowledging that there is an issue is an important first step because I think people try to avoid these issues.

“So if we can elevate the voices of Australians, both indigenous and non-indigenous that are coming from our diverse communities, I think people around the world will understand that like many other larger countries, we have these same issues and they’re failing to be addressed here.

“What we hope with the campaign and the documentary series is to spread awareness but also to promote action. To really put a focus and garner the support of as wider an audience as we can, to really drive change where and when we can.

“An important point to note is that we have identified these issues in the past. In the Royal Commission in 1991, we saw that indigenous population in incarceration was around 14% and there was advice on how we could begin to defer indigenous communities away from incarceration in those circumstances. Instead, that number’s doubled last 30 years, so in some cases things are definitely getting worse.”

“Each episode of UNHEARD is driven by the voices of those affected and impacted.” Reiterates producer Shahn Devendran as our conversation comes to a close. “And what we did was make sure that the directors, and the writers behind each episode were from, and connected to those relative communities, and so we could really deliver an organic, authentic way of telling these stories.”

The story of racism in Australia shouldn’t be news to anyone, especially with recent governments actively implementing divisive policies, coddled by Australian right-wing media commentators, who continue to wage thematic violence against our diverse Australian communities, often corrupting the narrative to serve a fundamentally narcissistic and racist agenda. Racism is ingrained in Australian culture. It’s a simple fact. We need to deal with it, and the only way to begin is to acknowledge it, understand its origins, and for many of us, choose to be pro-active in diluting its influence and impact on our neighbours.

And for many of us, an honest and sincere first step would be to sit, watch and listen to each and every story, as told by real, everyday Australians through UNHEARD.

UNHEARD: Season One is available to stream now on Amazon Prime.