Shades of the Heart: Review 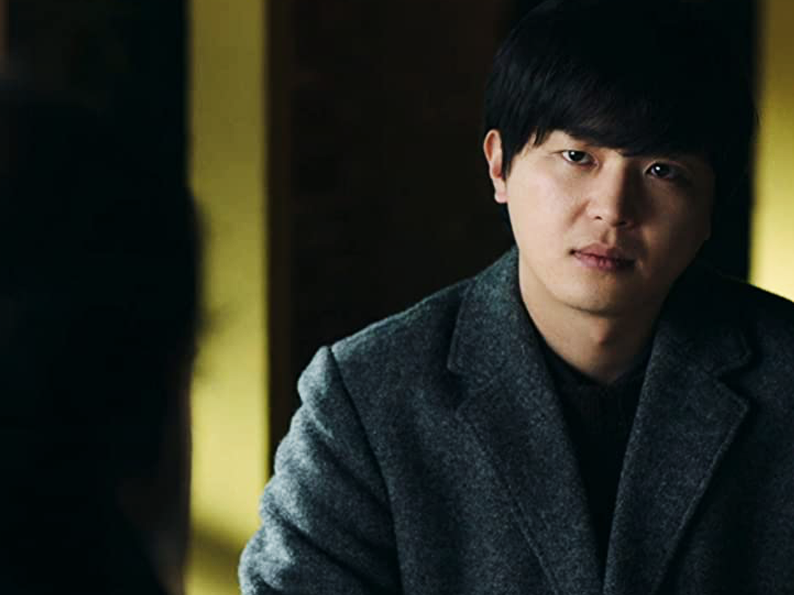 One the highlights of the 2021 Korean Film Festival was the inclusion of Jong-kwan Kim’s sublime drama Shades of the Heart. A deeply engaging cinematic experience that deftly explores the various levels of emotional trauma both inflicted and soothed by the passage of time.

Essentially Shades of the Heart is a character study which follows our protagonist Chang-seok, a first-time author who has returned to Seoul after a seven-year absence, during which his personal life dissolved under a deeply affecting tragedy, the resulting grief having left him isolated and withdrawn. Looking to meet with his publisher, Chang-seok takes a few days to reconnect with the city he had left behind, and as a consequence meets a select group of people, some from his past, some complete strangers, but who, with each passing conversation leads the solitary author to the realization that his trauma, although deeply personal, is far from unique. A revelation that slowly begins to unleash his empathy, and along with it, his own repressed sense of self.

Shot with a gentle naturalistic approach, Jong-kwan’s faultless talent as director works brilliantly with his select cast, especially Woo-jin Yeon (The Table), whose Chang-Soek is undeniably the soul of Shades of the Heart. His solemn presence and compelling gravitas gently guiding the audience, with an undeniable compulsion, through the films every scene, regardless of the banality or intensity of the setting. The opening scene in itself, which runs for a generous fifteen minutes, is utterly captivating, built entirely on the inflections and minimalist dialogue of two estranged persons simply reconnecting over a café table.

Shades of the Heart is a slow but intense burn, thoughtful, mesmerising and masterfully crafted. Jong-kwan’s intimate script beautifully exposes some uncomfortable truths about human nature while never succumbing to actual cynicism. In fact, while the film invites introspection, it doesn’t insist upon itself or demand more from its audience than they are willing to invest. However, those willing to embrace the films sentiment and intention, will be rewarded with one the year’s most touching, beautifully crafted works of cinema.