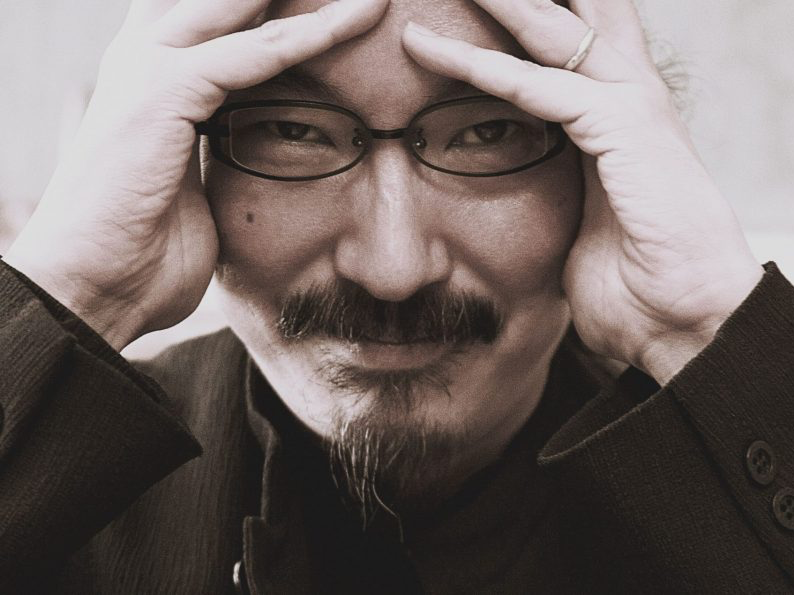 Those familiar with the feature length anime genre know that the entire Western permeation of the artform lies with a handful of auteurs, Mamoru Oshii whose Ghost in The Shell delivered a masterful blend of science fiction and metaphysics with dark drama and action; Katshiro Otomo who defined the teen-angst Neo-Tokyo thematic with Akira;  Academy Award winner Hayao Miyazaki with any number of Studio Ghibli box-office masterpieces and Satoshi Kon, one of the genres more complex and disruptive masters, and who is the subject of the new French co-production documentary Satoshi Kon: I’illisionniste, aka The Illusionist.

Having succumbed to an aggressive cancer in 2010 at the age of 46, Satoshi Kon’s repertoire was tragically minimal, with the screenwriter, animator and director having left behind a humble staple of just four feature films and a thirteen-part series, Paranoia Agent, produced for television. However, it could be argued that each of these entries remain some of the most influential Japanese anime produced in the last fifty years, with their thematic resonances reaching far beyond the archipelago. A curiosity which director Pascal-Alex Vincent explores within The Illusionist, screening as part of the 25th edition of the Australia’s Japan Film Festival.

Split across five parts, with something of an epilogue to close off the film, Pascal-Alex Vincent has crafted a chronology of Kon’s life, as reflected by, and within his work, that not only showcases the visionary animation skills and themes within his storytelling, but which also peels back the mania, self-deprecation and commercial failures that plagued the creator’s life. With each film, stemming from the audacious Perfect Blue, and its follow-up Millennium Actress, to Tokyo Godfathers and Paprika, The Illusionist pieces together an image of an artist whose film, much like himself, contradict intension and story. But whose out-put not only gained the attention of non-conventional anime peers but earned the respect of filmmakers from across the globe.

A large part of the documentary is built on a selection of interviews with the likes of acclaimed filmmakers including Darren Aronofsky (Requiem For A Dream, Black Swan), Rodney Rothman (Spider-Man: Into The Spider-Verse), Mamoru Oshii (Ghost In The Shell, Avalon), Marc Caro (City of Lost Children, Delicatessen), along with various actors, muses and production crew who worked with the late director across his limited filmography. And while almost everyone lauds the creative genius of each project, Vincent doesn’t shy away from the less than flattering aspects of Kon’s process, with many of his fellow Japanese lamenting Kon’s ‘bluntness’ and his very ‘un-Japanese’ approach to collaboration; none more so than Oshii who gives a rather intimate appraisal of working with Kon on a manga serial, which the pair abandoned after the first volume.

In a genre that often fails under its own limitations with a predilection toward repetition, Kon was a unique voice, abandoning expectations to indulge in the strange, the flawed and the outliers of the Japan he saw around him, to find a dark, tainted whimsy, often infused with graphic violence, but which was grounded in humanity. Vincent’s engaging documentary is a celebration of Satoshi Kon’s work, but more importantly a genuine, un-biased profile of a filmmaker who, even to those who him best, remains an enigma.