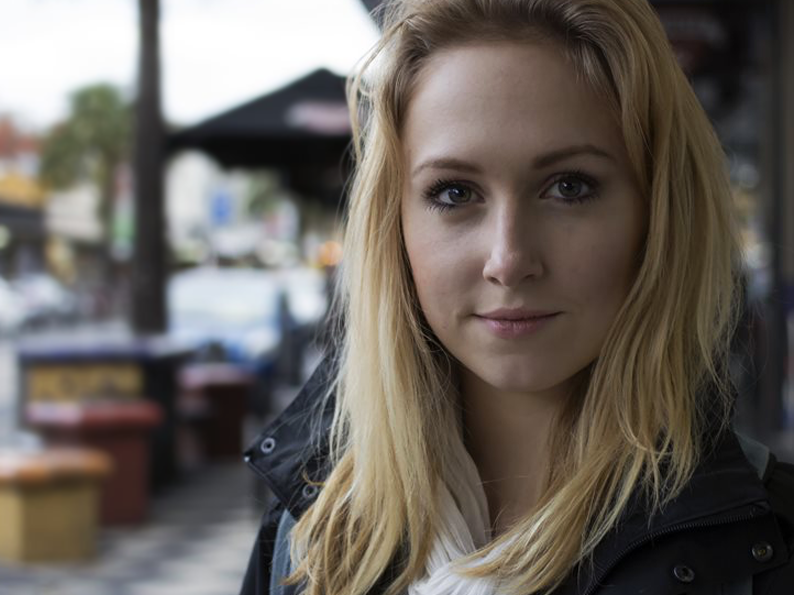 Of all the social movements to have gained international traction over the past few years, the most significant and far reaching has to be the Climate Crisis, which even with its undeniable and abundant science, has still managed to not just be politicised, but has somehow morphed into slogan-based personal-opinion tirade that has seen grown men troll teenage girls and special interest lobbies spitefully throw funds at harmful economic agendas.

And while the current pandemic, which in and of itself is a darkly ironic wake-up call, has sent a tsunami of media fuelled misinformation through our splintered communities, the vital why and how of the situation remains cloaked in ignorance.

So it’s with no small sense of timeliness that Melbourne based cinematographer and documentary filmmaker Reilly Archer-Whelan’s latest short film, The Last Extinction arrives on ours screens.

A detailed, but accessible examination of nature’s intricate eco-system, Archer-Whelan deftly unravels the methods in which the smallest component of a complex environment, if interrupted for whatever purpose, can decimate entire regions, the real-world consequences of which are currently fuelling a new wave of mass extinctions within the natural world, and which will ultimately include us.

“Firstly I’d like to say that I’m not qualified to answer the question.” Replies Archer-Whelan when asked wether The Last Extinction could be seen as a metaphor for the current coronavirus wrecking havoc on the human populace.

“But if you’d like my opinion, not as a scientist but as a general citizen, it is that viruses are a natural part of life, pandemics have occurred for thousands of years throughout human history. So while I don’t believe that this virus is due to some act of god punishing us for encroaching on environments we aren’t meant to inhabit, I do believe that our global wildlife trade, agricultural intensification, deforestation and urbanisation gives viruses more of an opportunity to infect us.

“The film though, is about the interconnectivity of all life on earth and how the loss of one species has a chain reaction on everything else. So, you’re not wrong; the film could work as a metaphor for the current pandemic in that we should be aware of how our actions affect the planet.

“There needs to be a cultural shift about how we treat animals, our understanding of the dangers and biosecurity we’re exposing ourselves to. That means leaving the ecosystem intact, not destroying them. It means thinking more long-term.”

Shot over a nine-day period in one of Africa’s distinct wildlife reserves, the documentary captures some truly awe-inspiring footage, from the threatening behavioural antics of apex predators to the detailed social structure of minute insect colonies. It’s a remarkable feat of filmmaking, however Archer-Whelan is quick to point out that when working in such remote areas, any pretence of directing and planning is admonished as the environment, and the animals themselves ultimately establish the parameters of the shoot. Essentially reducing her role as a filmmaker to that of a stockroom clerk with a good eye for detail… albeit at a safe distance from her subjects.

“I shot The Last Extinction on a FS7, Sony A7Sii, GoPro and a DJI drone.” She reveals “The most important piece of equipment though was the 150-600mm lens. A lot of animals captured in the film are very dangerous – hippos kill an estimated 500 people per year! So having a lens that could capture the intricate behaviours of wild animals, while maintaining a safe distance was very important.

“At first I was a bit sceptical about filming lions from a safari vehicle that had no doors, but eventually I felt safe in the hands of the incredible park rangers at the reserve.

“The biggest challenge was actually having patience. A lot of the time as filmmakers we barge into our environments with all this equipment hoping to get the best shot, but when you come in quietly, remain calm and give the animals hours or even days to feel comfortable with your presence, that’s when the magical moments reveal themselves.

“I knew it was important to include anthropomorphism in the film because I wanted the audience to connect to the animals and care about their conservation. In some cases, it wasn’t until I was in the environment and up-close with the animals, that the story really started to take shape.”

Having made its official Premiere at the 2020 Melbourne Documentary Film Festival, The Last Extinction marks the latest entry in string of projects designed by their creator to raise social awareness, chronicle injustices and initiate discussion on subjects often glossed over by mainstream outlets.

Produced under Archer-Whelan’s own RAW Films banner, from which she has also produced shorts on vital issues such as the refugee crisis in Australia, class struggles in South Africa and the implications of ignoring sustainable conservation, the Melbourne based creative imbues a determined positivity within the frames of her dark narratives, insisting that while thing may be bleak at any given moment, there is always a communal desire to improve our situation.

“During the pandemic the world caught a glimpse of a future with cleaner air, without fossil fuel pollution from our vehicles and with more space for nature. I really believe that the pandemic has strengthened the economic argument for renewable energy.

“I’d like to bring the mass extinction crisis to the forefront of our conversations.” Explains Archer-Whelan, referencing to the film ominous, but adept title “I hope the audience will realise how urgent the situation is and that we need to be putting more pressure on our leaders. I believe awareness has heightened on an individual level, but we need our leaders to take action on a national and international level.

“We can’t possibly make these changes as individuals. Our governments need to make big changes now, and they can start by incentivising green initiatives.”