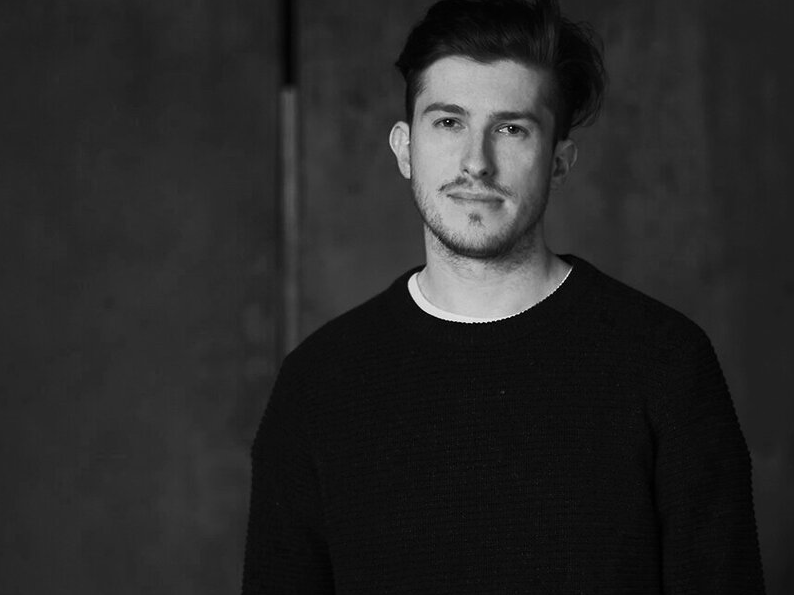 The short film Lost Boy has been making waves throughout the Australian and International festival circuit recently, not only having taken Best Short Film Award at the 2021 St Kilda Film Festival but landing its accomplished director, Peter Skinner, a nomination for Best Director from the Australian Directors Guild.

Skinner, who also penner the script to the confronting urban tale, is now set to take Lost Boy into competition at the 2022 Academy Awards for Best Live Action Short.

An acute coming-of-age drama set against the backdrop of Australia’s distinctive RSL and Leagues Club culture, Skinner drew on his own personal experience having grown up indoctrinated in his own local club. However, once the Sydney-born director faced his impending adulthood, he underwent some serious introspection, confronting the latent trauma that presented itself as a complex menagerie of misconstrued vulnerability and emotional turbulence, all of which seemed to stem from the prevalent ‘lad culture’ of his suburban youth.

“When setting out to make Lost Boy.” Explains Skinner “I found myself wondering how my voice as a filmmaker was relevant. What do I have to say that adds something constructive and worthwhile to the complex conversation that surrounds masculinity?”

Citing Paul Thomas Anderson as something of a creative mentor, Skinner weaves a near voyeuristic narrative to tap a wellspring of intimate and raw emotion, harnessed by equally naturalistic performances from his exception cast, with each frame deftly designed to provoke conversation between volatile, exposed and yet familiar characters.

While Lost Boy plays as something of a filmic exorcism for Skinner, it also marks another vital collaborative effort with Skinner’s creative partner, Michael Sheasby (Hacksaw Ridge, Nightingale), an AFI / AACTA nominated actor who Skinner, once again making a PT Anderson reference, joking refers to as his Philip Seymour-Hoffman.

“Firstly, in a professional sense, I am a writer and director who explores himself in his own work, so what do I need? I need an actor.” Explains Skinnner on the reciprocal creativity he shares with Sheasby. “Michael is an actor who explores himself in his work. So what does he need? He needs a writer and director. So off the bat, having a symbiotic professional relationship in those roles is essential to challenging ourselves to find our very best work.

“But beyond that, on a personal level, if our partnership was to be boiled down to its essential effect, it is built on a foundation of trust and respect that creates a safe environment to explore the most vulnerable sides of ourselves. So, when you are on that level of creativity and honesty, the challenging each other is understanding the shared vision and goal to get to something real, and with that, self-exploration and confronting results ensue.”

Having previously worked together on Skinner’s 2005 short film Brother and more recently in 2021’s Staring ContestSkinner offers a little insight into how their partnership began.

“We met through the film industry. But have since created an extremely supportive and encouraging friendship. We both, in varying ways, have experienced our own anxieties, darkness and low points.

“Mike was the lead at the Sydney Opera House at the age of 25 and, deeply miserable, he learned that mental health was something he had to take responsibility of in order to move forward with his work. Whereas I try to harness my anxieties into my work, expressing feelings as to not feel so alone. And so it is through each other’s process, honesty, trust and willingness that we explore feelings and thoughts together that can, if left unchecked, lead to very destructive means.

“Like we explore in Lost Boy, which grapples with the outcomes of not dealing with these emotions in honest, engaging conversations; where it is never an aim to find an answer, but to engage in the process of peeling back the surface, to go deeper in the nuance of masculinity, and a hope that it sparks conversation.”

With Lost Boy currently making preparations to take on its Oscars challenge, Skinner continues to actively empower his creative truth, having just released his latest short film, the aforementioned Staring Contest onto the festival circuit while actively refining his script for a potential new television series The Juniors, a bold project that looks to expand and further explore Lost Boy’s thematic undercurrents of masculinity and vulnerability in contemporary Australian culture.

Lost Boy is now available to view online, complete with an introduction from director Peter Skinner, at ‘AFTR’s Showcase SELECTS 2021’