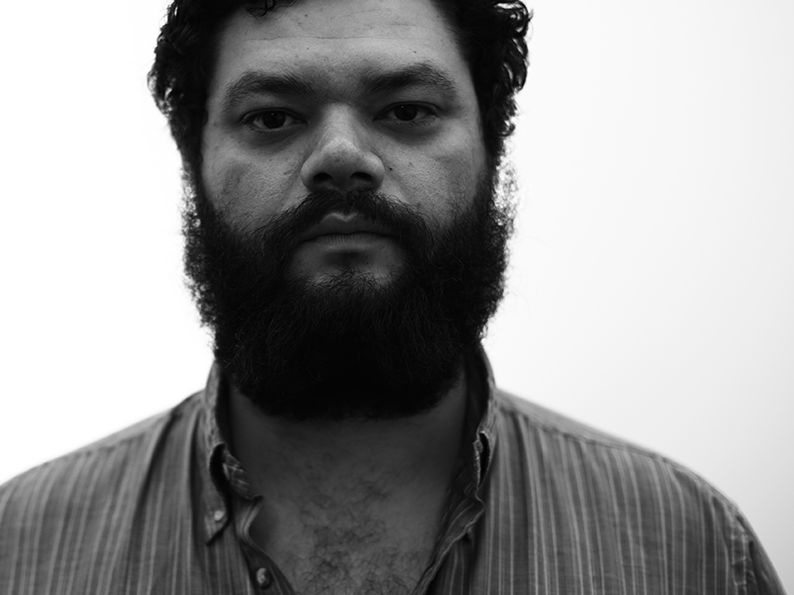 One of the more prestigious short film festivals in Europe would have to be the Clermont-Ferrand International Short Film Festival. Established in 1979, the festival regularly draws attendance in excess of 150,000, showcasing a diverse and expansive collection of short films from around the globe. This year, one Australian production was selected to screen, the compelling social drama MATE, directed by George-Alex Nagle and starring Joshua Brennan (The Long Road Home) and Jeremy Blewitt (Between two Worlds). A collaboration with Nagle’s longtime writing partner Daniel Corboy (Simo Soo: Burn) and Ben Tarwin, the half hour film presents an uncompromising examination of masculinity and maturity against a changing social landscape, delivering an essential study of contemporary Australia.

Screening alongside 76 additional films, MATE took Clermont-Ferrand’s top prize in the International Competition, crowned as the festival’s Grand-Prix winner on February 5th; a singular honour that marks the first major prize win for an Australian film since 2013, and the first ever film to take the converted Grand Prix. No small feat for an intimate story set in the outskirts of Western Sydney.

“I questioned what it was they were latching onto throughout the entire span of the festival.” Explains George-Alex Nagle, considering the unlikely popularity his film found with the festivals European audience. “For those who don’t know, Clermont-Ferrand is a very big festival with lots of screenings. As opposed to something like say Sydney and Melbourne, where your short film may play twice in a program, it plays at least eight times in Clermont. So, I got to witness a lot of audiences interacting with MATE. But I couldn’t really tell you what was connecting with them and what wasn’t.

“For me, I know my co-writers might feel a little bit different about it, but for me, MATE started off as a study piece in depression. And then from there, it evolved into being much more about family, life choices and masculinity and thresholds of maturity. And so on and so forth, quite a lot of things encased in this film.

“As you said, there’s a lot of uniquely Australian elements to this story, both in the narrative, but also in the language and locations as well. It’s very Australian. And I was concerned whether the language would literally translate, let alone just the drama. But ultimately, what I think connected with the audience was the universality of the central conflict.

“I think that they responded to the father-son relationship. Also, a lot of the film deals with the anxiety of maturity and crossing thresholds into maturity with both central characters. I think that connected with them first and foremost.

“Actually, maybe that connected with them second. One thing that most people point out is the quality of the performances across the board, but particularly between the two leads, and the rawness and the unpredictability of the story as well. That was essentially what the jury mentioned when we received the award.”

At its core MATE is a compelling portrait a single father John and his son Jack, who primarily lives with his mother. Their relationship is strained at best with John basically living his life in retrospect, lamenting the glory days where he supported bands like Silverchair and seemingly incapable of taking responsibility or control of his mounting depression and substance abuse. While Jack, raised in a stable home and embracing the woke culture he’s exposed to via his mobile phone, struggles to reconcile his father’s self-destructive, confrontational lifestyle with his insistence of weekend visitations. MATE doesn’t shy away from inherent darkness, and while the narrative demands its audience sit with their discomfort and digest the film’s reality, the power infused in each frame is a direct result of the stella performances delivered by Joshua Brennan as the volatile John, and Jeremy Blewitt as the younger Jack.

“Joshua was cast first.” Reveals Nagle as the subject of casting is raised. “They were both what I wanted, they definitely were, but they weren’t what I had initially imagined, either of them actually.

“When we wrote the film I had imagined John, played by Josh, to be quite a different guy. Not necessarily in character, but in look and in temperament. And we looked at quite a lot of established, very well-known actors, and some less so. But then we found Josh Brennan. I couldn’t imagine him being portrayed by anyone else but Josh.

“And same with Jeremy. We had to cast a pretty wide net to find an actor of his age that could hold a scene with Josh. And that character could have gone in any which way or direction. But what was really great about Jeremy, other than his talents and his ability, was his emotional maturity as well. So, working with Jeremy was able to be far more of a collaborative process then perhaps might have been the case with other youngsters. We were very, very lucky to find Jeremy.”

And as the adrenaline rush of the Grand Prix win begins to abate, Nagle currently faces the enviable challenge of leveraging his current notoriety to help map out his creative endeavor as a filmmaker, while ensuring MATE continues along its winning path. A path that now includes entry into the Oscar race thanks to Clermont-Ferrands standing as a qualifying festival.

“We’re doing a lot of meetings at the moment. A lot of people are approaching us, which is good.” Nagle explains “But I’m just trying to manage all of that and try and keep a clear head and consider what to do next. I mean, all odf this is very recent. and we’ve only been back in the country for a short time as well.

“But I’d just like to say that I cannot express my gratitude to everyone involved in this film enough. It really was the most collaborative film I’ve made to date. The film would be nothing without its central cast, Josh and Jeremy, let alone our wonderful support cast Melody Kiptoo (For Real), Di Smith (Puberty Blues, 2012), and JR Laveta (Underbelly), and all of the heads of department, Daniel and Ben, and specifically Nick Bolton and Jess Milne our producers from 10 Alphas as well. It was such a big group effort. And it’s been a long game. It’s been very hard, but it feels like it’s starting to pay off.”