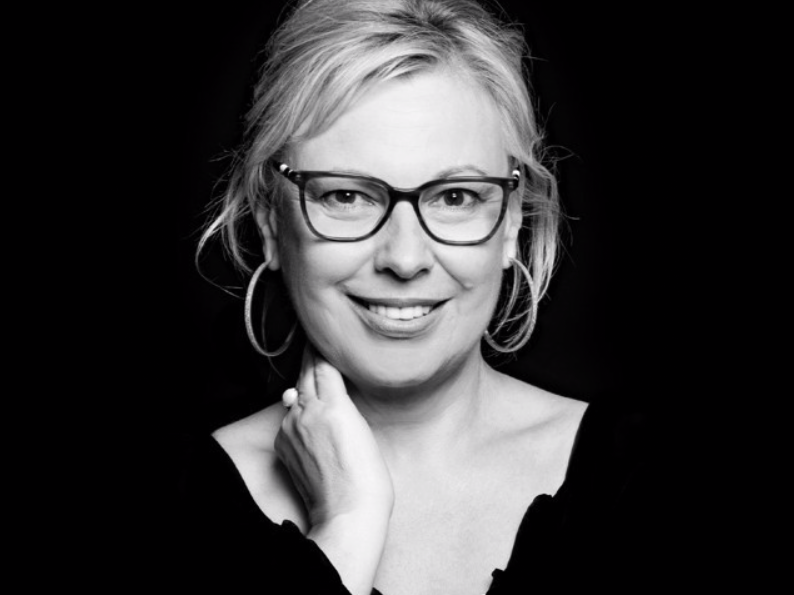 Billed as an annual industry event for emerging and developing content creators, MCX Screenmakers is set to take its seventh edition completely online for the second consecutive year thanks to the impact of COVID-19. However, with a little more planning and insight, the Adelaide based conference has managed to embrace its digital obligation and deliver an engaging, interactive program comprised of three principal events spread over an ambitious four week timetable.

Kicking off September 10th with a headlining Two Day Conference set to incorporate a number of motivating creative panels and insightful business discussions, MCX Screenmakers will then transition to its Format Lab on September 12. Produced by Media Mentors, the Format Lab will help aspiring content creators understand the skill sets of crafting unique formats with the help of industry experts, including the creators of the wildly successful renovation series The Block. Then, on October 8, aspiring creators will have the opportunity to land a $20,000 prize pool thanks to the ABC TV/ iView Pitch-O-Rama competition, which will play out next to an industry roundtable which offers the chance to secure a one-on-one chat with industry peers representing the likes of ABC, Stan, SBS, Roadshow and Madman.

With a deliberate goal of setting itself apart from other industry conferences, MCX Screenmakers has undergone a quantum shift in accessibility and practicality over the past three years, aimed toward nurturing emerging creative talent as opposed to simply catering to it. A directive that has been driven, in large part by the leadership of Karena Slaninka, who as Chief Executive Officer of Mercury CX, has bought about a new philosophy, a hybrid of corporate professionalism and bohemian approachability if you will, to South Australia’s screen community. A proven initiative that saw her influence in Tasmania’s screen industry – where she held the position of Screen Tasmania’s CEO – flourish with productions such as The Kettering Incident, Rosehaven and The Gloaming elevating the island state onto the world stage as a feasible, effective and viable production hub.

Since her tenure at Mercury CX, Karena has produced one of the industries most anticipated calendar events, even with the stresses of a global pandemic still affecting the Australian entertainment industry.

“We did it digitally last year, which was crazy, moving from a physical conference to transitioning across into this huge, massive online event.” Explains Slaninka when the inevitable subject of COVID’s chaotic presence in the creative community arises. “The difference between last year and this year though, is that we did a one-day event last year, and it was a very compressed event with just three or four conference sessions.

But while many festivals and conferences, and even a number of award shows have had to transition from a physical presence to online, the challenges faced by MCX Screenmakers have allowed Slaninka and her team an opportunity to foreshadow a new normal. And while the ultimate goal is to return in 2022 with physical audience and guests, the enforced digital exile has opened up the conference to a broader and more diverse audience, both on a domestic and international level. A benefit that Mercury CX has plans to exploit and continue to implement into future events.

“Absolutely, I think one of the great things about having it online is that it makes it very accessible for people wherever they are. And that, I think is really fantastic in and of itself, but it also has opened up the opportunity to have speakers and panellists from all over the world. Which was actually gold for us as it’s normalised that kind of format. People, audiences had looked at video conferencing as a sort of second class as an experience. But now I think people are more attuned to it and more appreciative of it. As a result, I think we can strike further afield in a really exciting way.”

And much like the conference’s own intent of doing things a little differently, curating an event designed to break open the status quo rather than indulge the traditional audience-speaker format, MCX Screenmakers 2021 has landed an exciting showcase of talent to participate and mentor its audience during the month-long program.

“We’ve got some really fantastic speakers. We’re really excited about all of our panel sessions.” Lauds the acclaimed CEO with a genuine enthusiasm. “We’re not like SPA (Screen producers Australia), or your typical conference – we are all about supporting and exploring ways of doing things differently – so even if we have speakers that you might see at other conferences, we’re always looking through the lens of probing more deeply and exploring and challenging the status quo.

“Of recognising that there is huge disruption in the industry and that the ways that we learnt to do things when we went to film school – how you put a deal together or how finance the show, or how you worked creatively in developing something – has shifted and changed, a lot, and continues to do so.

“All the panel sessions will be talking to people and looking through the prism of that lens, of doing things differently and having a fresh take on the way things are done.

As for the actual talents themselves, which includes a striking number of film and broadcast professionals a diverse range of fields, Slaninka teases that a while most of the Conferences guests are being kept under wraps, she can offer up a small taste of the talent pool set to headline some of the innovative panels.

“We really love championing the outliers and the people who are doing things differently, so talking to sibling screenwriters Benjamin (Sisters) and Michelle Law (The Bureau of Magical Things) who, as you know are outspoken social advocates and who have forged their own path, so that’ll be a fantastic session to look forward to.

“I’m also really excited about the two girls Meg LeFauve & Lorien McKenna, who are behind The Screenwriting Lifepodcast. It’ll be a show within a show within a show because we’ll be interviewing them as they’re recording their podcast at the same time. That podcast will go out globally a week later, recorded live from the Conference here in Adelaide, South Australia. That’s kind of really cool, because all of a sudden our conference is going out to a global audience.

Further embracing the diversity offered by its new online housing, MCX Screenmakers has made a deliberate point of casting a broad inclusiveness net to attract an audience not only built of traditional film and broadcast hopefuls, but to also welcome ‘Content Creators’ to its forum, another aspect of the disruptive nature the conference is intent on fostering. Essentially delivering a safe, supportive and professional community that will pave Australia’s entertainment future.

“There’s lots of people doing things across TikTok and YouTube, and utilising new technology. I think Australians have always been seen as early adopters; we’re known as being early adapters of technology and I think that comes from being remote.

“My perception is that necessity is the mother of invention, and often what you find are these really interesting but small pockets of people who are creating really exciting content from unexpected places, and unexpected locations and that really excites me.” Muses Slaninka when asked who she sees as the Conference’s primary audience?

“They’re not the normal run of the mill, come up through the traditional pipeline and gone to film school. They might be a gamer or an app developer – because I think the term content creator also encompasses that as well. Even though they may be in the wilds of Tasmania, technology enables their ability to create, and provides a pipeline and get their content out to the world.

“When I took over about 18 months ago, I recognised that these old screen-development agencies across Australia have all but gone, because they weren’t relevant anymore. They weren’t able to re-imagine themselves, and I really wanted to do that with this organisation. To re-imagine what it can be and envisage a different future for it.

“So, we chose to position it, and the new vision for it, as Mercury CX. The CX standing for Centre of Excellence. The idea is to be a bit of a Sundance Institute and to really foster excellence in story and talent. So really developing ourself as this new concept has been chrysalis for developing talent at a national level.

“The idea is a long-term vision: to be that Centre of Excellence for the national industry, and not just be an education institution. It’s really about specialised and professional development opportunities and to bring great people to mentor and cultivate talent through our programmes.

“I think the conference really epitomises that. To be a bridge – to create that connection between market and industry and professionals and people who are aspiring and emerging, or even if they’re at the midpoint of their career and are looking for a new approach, a fresh way in.”