Josee, The Tiger & The Fish: Review 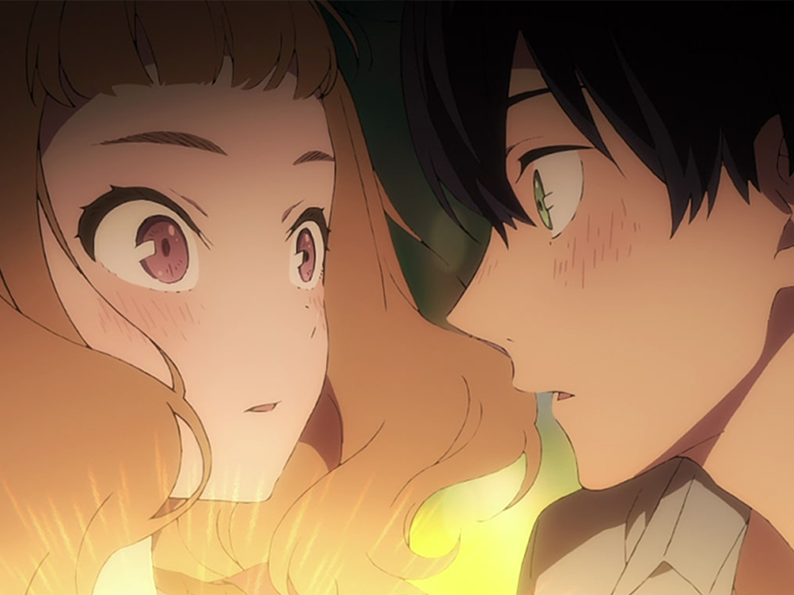 Having received a live action adaption back in 2003, author Seiko Tanabe’s classic short story Josee, the Tiger & the Fish has finally been granted the anime treatment thanks to animation studio BONES, the team behind the wildly popular fantasy series My Hero Academia, Fullmetal Alchemist & the sci-fi Eureka Seven.

First published in 1984, the story follows the tumultuous relationship between Tsuneo, a hapless college student with a passion for scuba diving and a young wheelchair bound woman, who calls herself Josee, after a character from her favourite novel. Hoping to make some extra money for a diving trip, Tsuneo reluctantly takes a job as Josee’s caretaker, instantly butting heads with his opinionated charge. But as the two eventually find some common ground, a romance begins to blossom, opening up both their worlds and forcing each other to re-evaluate their future prospects, perspectives and their complicated relationships with those around them.

While it might seem easy enough to write the anime off as a simple teen romance, reducing the film so such simplistic genre notes would be an injustice to a charmingly realised fable. Under the guidance of director Kotaro Tamura, who makes his animated feature debut, Josee, The Tiger and the Fish has been crafted into a touching, and at times heartbreaking film laced with genuine comedic moments and rich emotive story beats. And  although the film does succumb to certain pacing discrepancies, Tamura-san delivers an animated opus brimming with wonderfully realised characters, laden with emotional coming-of-age angst and relatable dysfunction.

As for the animation itself, BONES has delivered a beautiful feature that brings to mind the work of Mamoru Hosoda (Wolf Children) and early Ghibli films with richly painted skylines, vibrant city-scapes that contrast effortlessly with trancelike ocean-scapes; colourful faux lens-flares and some domesticated action sequences that glide across the films frame accompanied by a flawless instrumental soundtrack.

But while all of this creates a wonderfully engaging experience, the film gains a level of authenticity thanks to its representation of Josee’s condition. Confined to a wheelchair since birth, her journey as the films antagonist is grounded in frustration and anxiety; refusing to shy away from the difficulty of being disabled in a big Japanese city, in this case Osaka. Albeit the film could have honed these themes into a sharper social commentary, but Tamura-san’s restraint feels like an obvious choice.

While Josee, the Tiger and the Fish will be a no-brainer for fans of anime, it does deserve a wider audience, if not for its charm and vibrancy, then perhaps because we could all use a little bit of love and light in these darker days.