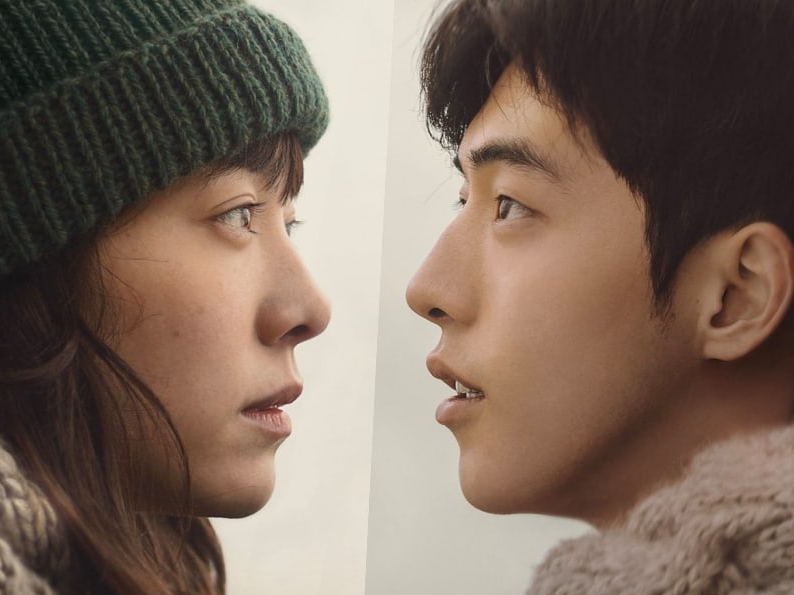 Director Jong-kwan Kim has to be one of South Korea’s hardest working directors, having completed the introspective Shades of the Heart (also playing at this year’s KOFFIA) just months after releasing his brooding adaptation of the young adult novel Josee, the Tiger and the Fish from author Seiko Tanade. And while Tanade’s bittersweet novel is no stranger to big screen adaptions, with a feature length anime recently coming out of Japan, Jong-kwan has once again injected his own complex perspective on the contemporary love story to deliver a thoughtful, confronting, and socially relevant drama.

Released simply under the moniker Josee, the striped down title hints at the prolific director’s approach in witling away much of the ‘fluff’ embodied by the Japanese release, instead choosing to focus on his primary antagonists, the reserved college student Young-seok and his unexpected ward, the disillusioned wheelchair bound Josee. And while Jong-kwan does sprinkle a small supporting cast into his narrative, it’s the disruptive and volatile relationship between the two very different personalities that commands your attention.

Having both appeared in the 2019 drama series The Light in Your Eyes, Josee stars Joo-hyuk Nam as Young-seok and Ji-min Han as Josse, with both young actors embracing the darker side of their respective character’s personal trauma in a deeply humanising fashion, allowing director Jong-kwan to subtly craft a duel-redemptive arc that is at once hopeful and heartbreaking. Coupled with the films intimate cinematography, which allows the cluttered back streets of Seoul’s suburban landscape to breath as an organic character in and of itself, Josee is nothing short of a gentle, affecting coming-of-age opus.

And while there are moments where Jong-kwan over-indulges on the social commentary surrounding wealth and privilege, ableism, and the widening generation gap playing out in South Korean society, Josee none-the-less succeeds as an engaging modern fable, delivered with provocative realism and rich in metaphor.