I Don’t Fire Myself: Review 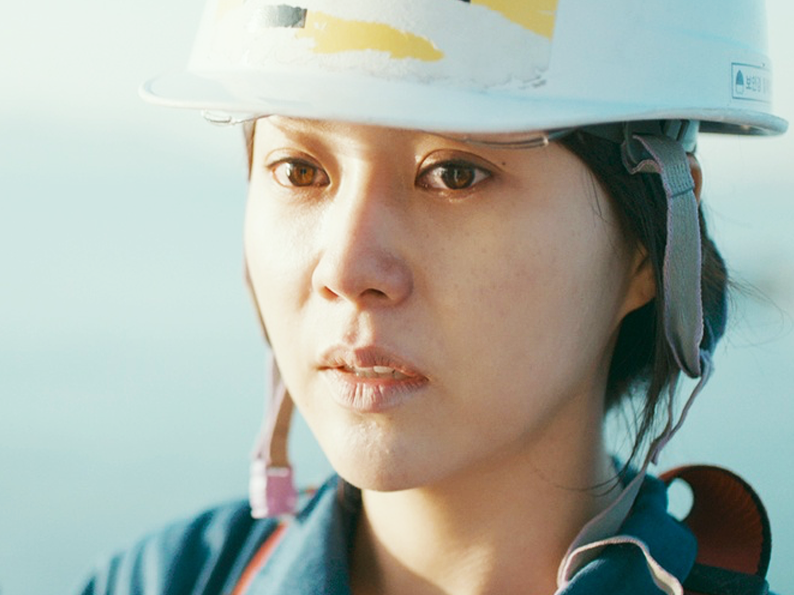 It’s safe to say that the equality movement has been a little slow on the up take in certain Asian cultures without having a defining catalyst such as the ‘Me Too’ movement or deliberate outright attacks on women’s rights as we’ve seen in the west. But that’s not to say the status-quo isn’t beginning to fluctuate, with films such as I Don’t Fire Myself finding purchase in and slowly shifting perspectives from inside the entertainment sector.

Written and directed by Tae-Gyeom Lee, I Don’t Fire Myself follows the struggles of Jung-Eun, – the versatile Da-In Yoo who headlined 2019’s The Snob – an employee of an electric provider who is relegated to a small coastal subcontractor outside the city after her abusive male colleagues attempt to oust her from the head-office.

Once she arrives at the new outpost, she finds herself the only female employee, and having to face a new wave of misogynistic and sexist challenges before one of her co-workers, Choong-Ski (Jung-Se Oh of Its Okay To Not Be Okay fame) – a struggling single father to three daughters – reluctantly takes her under his wing.

As a workplace drama, I Don’t Fire Myself is an effective insight into the abusive patriarchy still common in Korea’s corporate world, but where the film really shines is in its ability to showcase the psychological trauma such a culture inflicts on its victims, often without any support systems capable of helping.

Making his debut directorial effort, Tae-Gyeom shows remarkable sensitivity with his characters, instilling his protagonist with a fragile strength and insight that never indulges problematic narratives or victimhood. In the same stead, Da-In Yoo’s portrayal of Jung-Eun is beautifully realised, with the actor deftly embodying a vulnerability and desperate determination that imbues her performance with a complex, heartbreaking realism exposed via fleeting moments of self-loathing, alcohol abuse and her eventual lashing out at those manipulating her career path.

I Don’t Fire Myself isn’t exactly the perfect metaphor for the social issue it aims to tackle, but it does effectively use its narrative to deliver an engaging personal drama that quietly opens a necessary and relevant dialogue with its audience.