Hold Me Back: Review 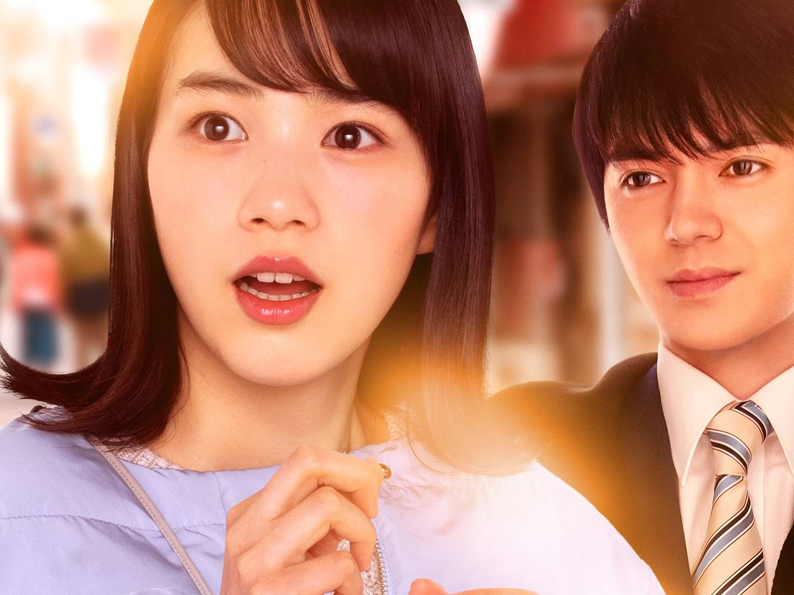 Based on the 2020 novel from Risa Wataya, Hold Me Back takes an interesting approach to the modern day rom-com, delivering a poignant and moving glimpse into the lives of young Japanese women tackling the new gender norms and dating protocols of a post Me Too landscape.

Beautifully directed by Akiko Ohku, whose previous works include Tokyo Nameless Girl’s Story (2012) and the astute Fantastic Girls (2015), Hold Me Back is a story seemingly tailor-made for the acclaimed director, allowing her to lean into the reoccurring themes of self-realization and feminist trials while examining a contemporary female viewpoint of Japan’s often archaic and sexist society.

Essentially the film is the story of Mitsuko, a quiet office worker navigating her early thirties while dealing with the trauma of a past relationship. Part of her coping mechanism is the manifestation of an inner voice, which she simply refers to as “A” (voiced by the versatile  Tomoya Nakamura) as she attempts to live her life in a ‘solo’ spirit by taking daytrips, classes and dining by herself. A new normal that she struggles to reconcile with perceived appearances and her own fragile sense of selfcare. However, when the possibility of a new relationship presents itself with a younger man, her anxiety and insecurities begin to spin out of control, touching on mania and threatening to unleash a series of self-destructive scenarios.

Embodying Mitsuko is the actor Non (a former model turned actress and a rising star in her own right), who delivers an exceptional performance as the emotionally damaged office worker, luring the audience into the story with a charming, quirky performance that is both disarming and engaging, while slowly, under Ohku’s subtle direction, adding a depth and complexity that unfolds in an affecting and occasionally unnerving fashion.

While the film does have some minimal pacing problems and allows some eclectic shades of Sex & the City and Betty Blue to infringe on the film’s mostly relatable narrative, Hold Me Back none-the-less remains true to itself, and unapologetically calls out the damaging effects of Tokyo’s patriarchy. But ultimately, Ohku and Mon deliver an intimate, funny, and insightful story of hope, self-discovery, and acceptance.