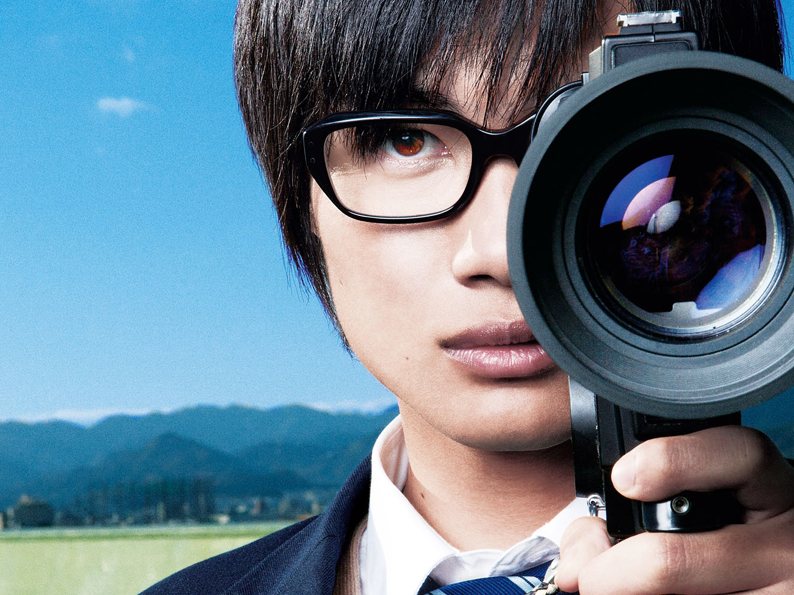 Regardless of creed, culture or country there is a singularly unifying trial that all teenagers endure, the cruelty and disruptive refinement of high school. And in a country like Japan, where the image of the archetypal uniformed school student has become something of a national trademark, that hormone driven ecosystem remains as fragile as it is combustible. It’s this volatile and ambiguous adolescent playground that advertising director turned filmmaker Daihachi Yoshida’s has set his latest film, The Kirishima Thing.

Based on the award-winning novel of the same name by Ryo Asai, Yoshida delivers a darkly comedic, and occasionally confronting dissection of teen angst as he navigates the butterfly effect unleashed when the most popular of the popular kids, Kirishima (who is never actually seen, but only referenced throughout the film) simply disappears, leaving a power vacuum within the school’s hierarchical social scene.

Condensing the acclaimed novel to its fundamental themes, Yoshida pulls his narrative focus to encapsulate Ryoya Maeda, an awkward film-club student, portrayed by rising star Ryunosuke Kamiki (20th Century Boys 3), and Hiroki Kikuchi, newcomer Masahiro Higashide, who excels within the school’s elitist clique. Crafting a deeply intricate character study of his two primary protagonists, Yoshida delivers a compelling and intricate expose of teen morality as the teenagers waver under the flux of their shifting social standings in the wake of Kirishima’s mysterious absence.

Produced by hit-maker Takahiro Sato, whose previous works include the cult film franchises Death Note & Gantz, and boasting an outstanding support cast including Ai Hashimoto (Confessions) and Suzuka Ohgo (Memoirs of a Geisha), Yoshida’s off-kilter vision never panders to the atypical teen drama tropes, instead he deftly pries open themes of abandonment, jealousy and ambition from the most ordinary of subjects, allowing his somewhat cynical narrative to surge forward unrestrained. The result is poignant, albeit twisted morality tale that manages to entertain as much as it resonates.