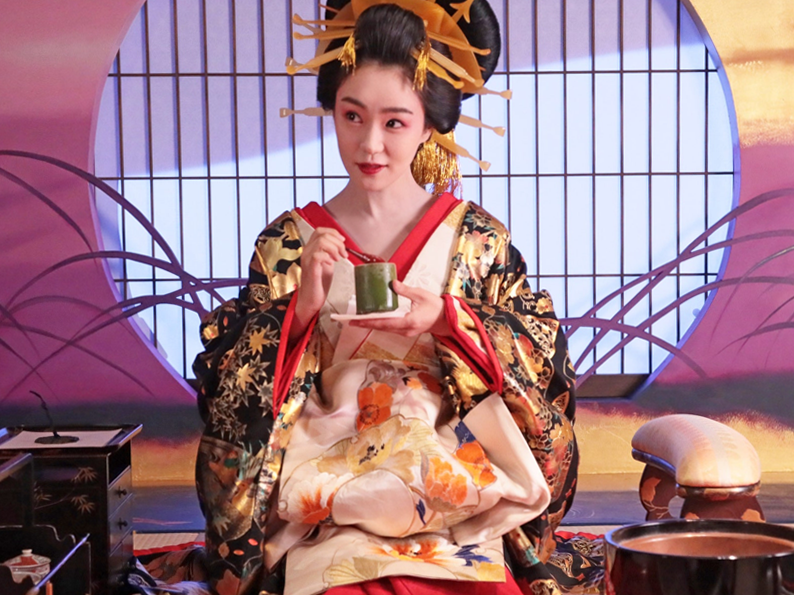 With the Japanese Film Festival having just launched its full 2021 program, the popular film festival is set to emerge from the pandemic with a slew of pop-cultural extravagance, heartfelt drama, bold documentaries, and some rather eclectic fare from the archipelago’s rich disruptive cinematic archives.

Set to kick off in Canberra on the 28th October before its final run in Sydney early December, the JFF is celebrating not only a return to cinemas for its loyal acolytes on its 25th Anniversary, but a new partnership that will see the Festival align with Palace Cinemas in what is seen as a paradigm of synergy for the two organizations.

“Basically, we wanted to streamline our process.” Explains Susan Bui, one this year’s programmers who has been curating the Japanese Film Festival during the recent pandemic.

“In the past we’d been working with a lot of venues, we worked with Event Cinemas, we worked with Hoyts and we’ve worked with cultural institutions for the Special Series program as well. It was a lot of communication back and forth which left a lot of room for error. And we’ve seen some real errors in the past, especially with films not being played when they’re meant to be played.

“Palace Cinemas themselves have a really great reputation for featuring foreign cinema. They present a lot of their own film festivals. And they have their own programming team as well. It was kind of a no brainer in that sense to collaborate with Palace Cinemas.

“And with covid restrictions changing the cinema experience based on spacing, it also made sense to go with Palace. Their cinemas are less cramped and the overall experience of going to the cinema, in that sense, is quite a bit nicer.”

With covid having sidelined audiences in 2020 due to rolling lockdowns across Australia’s various state and territories, the anticipation of returning to cinemas, albeit under strict safety protocols, has been the desired endgame for the 2021Festival from the outset, as Susan elaborates on the daunting task planning and execution of a national, traveling festival under such unprecedented challenges.

“So we were, from the very get-go, going to be in cinemas. And we would only cancel if we weren’t allowed to go ahead by government mandate. It was stressful, especially during the middle of Sydney’s lockdown, and then Melbourne went into lockdown, then Canberra went into lockdown.

“I spoke to some other festivals, and they were saying, ‘We’re surprised you guys are still going ahead?’ and my response was usually ‘I’m surprised too.’ But we’re going to hold out until the very end.

“Maybe we were a little bit riskier? But there was no plan to take it online. Though we do have as part of this program, a very small online series of around five films, during November, which we will present for free alongside the in-cinema program.”

With the full programme now available online, the roster for 2021 sees a strong return of the festivals popular pop-culture infused line up with a number of manga adaptations headlining the festival including action-comedy sequel The Fable: The Killer Who Doesn’t Kill, the Supernatural Mystery Thriller The Night Beyond the Tricornered Window and the twisted rom-com Liar x Liar staring Nana Mori from 2019’s Weathering With You.

Another popular genre of the JFF are the rich, often complex period dramas, and this year’s offerings continue to deliver with the delectable culinary drama Mio’s Cookbook, and the biographical edo-period set Hokusai, based on the life of the celebrated ukiyo-e artist, and supporting a star-studded cast.

However, with one of the festivals leading programmers at our disposal, we would be remiss not to ask Susan Bui herself if she has a favourite film to deliver inside of this year’s cinematic slate. “My personal favourite is Under the Open Sky.” She reveals a little sheepishly, having called out a favourite child among many “Kōji Yakusho, is one of my favourite actors. I think he’s such a versatile actor.

“The film itself is about an ex-yakuza who’s been in jail for 13 years, and the film looks at people in his situation, recently released from incarceration and how they try to assimilate back into society. It is a serious topic, and it looks at Japanese society and how there aren’t many systems in place for people like that. And outside of him trying to assimilate into society, he’s also looking for his long-lost mother and reconnecting with his foundations. That would be hands down my favourite film of the programme.”