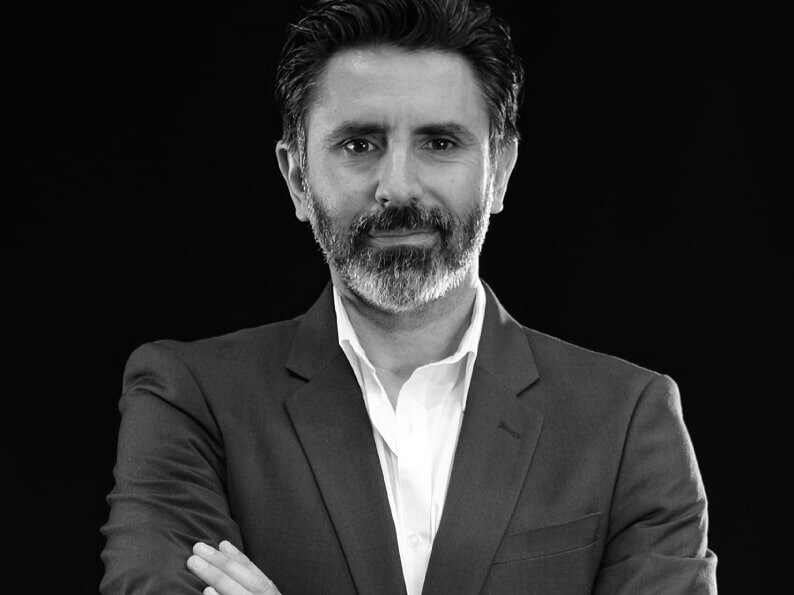 With so much content streaming in the current marketplace, it can be a frustrating exercise for a filmmaker to find an audience for their work. Especially with the pandemic saturating the market like never before, forcing distributors to offload a number of productions in a single bundle sale, while the streaming services take a ‘throw everything at the wall and see what sticks’ mentality.

And while many of these films wouldn’t be out of place under the straight-to-DVD masthead, the occasional gem does emerge to gain some recognition, while a dozen more seemingly become lost in the content swamp. One such gem that is finding its way to the surface is the charmingly droll Growing Up Smith, a coming-of-age comedy rich in nostalgia and heart, and which, to honest, offers a much-needed shot of feel-good entertainment during these stressful times.

Written and directed by Australia’s own Frank Lotito (currently directing the next edition of Nick Giannopoulos’ Wog Boy franchise), the film follows the story of Smith, a teenage immigrant of Indian descent whose family is looking to live the small-town American dream in the late seventies. And while the film leans heavily into certain sitcom tropes, it still manages to delivers a refreshingly sincere and somewhat humble take on timely themes, largely thanks to performances from Jason Lee (My Name is Earl), Brighton Sharbino (The Walking Dead) and the films stand-out lead Roni Akurati (American Vandal), whose onscreen candour and charm offers a perfect remedy to the cynicism of today’s tween culture. In fact, the authenticity of the film as a whole is something of a revelation considering it originates from mind and experiences of a self-proclaimed Wog Boy from the Melbourne suburbs.

“I grew up with Happy Days, Lucille Ball and I Love Lucy, M*A*S*H, The Wonder Years, all those shows that were very prominent on our TV screens.” Reveals Lotito as the conversation touches on the film’s cultural nostalgia “I mean yeah, we have Australian television, but it wasn’t as big as the America thing. And you know, I think it’s also the music.

“A lot of music came out of America that we embraced as Australians. I mean, Saturday Night Fever was a big influence on me, as you can obviously see in the film. I was that kid, you know, running around in a white suit dancing to the music of the Bee Gees.”

But with Lotito effectively tapping his childhood influences to buid up the film’s thematic foundations, the stand-up comic-come-actor-come-director reluctantly admits that studio enthusiasm for Growing Up Smith wasn’t as prevalent as he’d initially hoped, with the production forced to do the rounds before eventually finding its legs under the guise of an indie film. And with that double-edged label came all the inherent production challenges.

“Back in 2011, I produced a local film called Big Momma’s Boy and look, it’s not the best film in the world but it did reasonably well. Anyway, we ended up having a screening in LA back during 2012. And to my surprise, it went down really well; American audiences loved it.” explians Lotito with good humour, advocating the films modest $200,000 box-office take. “Anyway, there happened to be a guy that I invited along who I’d worked with 20 years prior named Anjul Nigam. We worked together as actors on an American film called Silver Strand that was filmed here in and around Point Cook [Victoria]. Terrible film. But we formed a friendship.

“So he came to the screening and really loved the movie. We spoke later and he said to me, ‘Man I’ve got this script, I’d love you to read it. If you’re interested, let’s see if we can do something’. So I read Growing Up Smith and I loved it.

“I think it took us about three years to raise the money, most of which was private investment. One of the deals we did for the movie was in Las Vegas. We had to fly to Vegas to meet a potential investor and we did the deal in a restaurant on a napkin. I know it sounds cliché, but it happened just like that. For $1,000,000… on a napkin. He signed it, we signed it and we ended up making the film. We raised more money after that, but that napkin kind of kick-started everything.”

“It’s hard making indie films and there’s always a process. The key to Growing Up Smith was always about finding that star name that would trigger the finance and distribution and all that, and for us, that was Jason Lee.

“Jason was a big star back then. He was doing a lot of stuff. He was just coming off the third instalment of The Chipmunks. And he was getting paid a lot of money at the time, and we were offering him peanuts. But he really loved the script and when we met, we got along really well, and so he decided to do the film.”

Usually, as with most Hollywood stories, this would be where most directors or producers would declare that the rest, as they say, is history. However, with times being what they are thanks to COVID, and the Hollywood distribution system in a state of disruptive flux, Growing Up Smithisn’t likely a film that you’ve heard of. A situation that feels like a huge oversite in this era of divisive politics, social cynicism and media fear mongering.  Growing Up Smith not only embraces a tactile sense of conversant nostalgia, but its core themes of immigration, community, acceptance, and connection, delivered without pretence or agenda, are more pertinent and vital than ever before. But as Lotito explains, making a film and selling a film can be two very different experiences within the industry.

“It’s interesting but when it started playing festivals back in 2017, it was around the time Trump was inaugurated, and I remember one critic said, ‘President Trump should really watch this film and learn a little something about immigration.’

“But look” continues Lotito “It’s hard to speak honestly in the industry without sort of bagging certain aspects of the industry. Growing Up Smith, when we originally made the film, it was called Good Old Boy, and when we started shopping around for distribution, the film really took off in the film festivals circuit.

“Although we didn’t get to do Sundance or South by Southwest (SXSW), mainly because it’s a very family-oriented film, they were still very interested.

“But we did in excess of 20 film festivals across America including opening for the Seattle International Film Festival, which is the biggest Festival as far as audiences numbers in North America. It was so popular that they decided to add four more screenings during the festival. And so just took off from there. We ended up winning a bunch of awards and it became a real audience pleaser.

“It was just such a huge buzz and so when a distributor came onboard, we felt we had a good match. Unfortunately, they shelved the film for a year, and then changed the name of the film to Growing Up Smith.”

But while various delays and name changes can be a common hurdle for indie films, COVID’s unprecedented decimation of cinema attendance and forced restructuring of distribution channels regrettably cut short the festival momentum Growing Up Smith had been enjoying under the old moniker Good Old Boy, effectively putting the film to bed and leaving the production team with no choice but to move on with new projects.

“Growing Up Smith… It’s one of those films we’re very proud of, and I think it’s going to take a few years for people to find it because it’s just hasn’t been out there.

“But I actually got a call recently from the composer Mike Lira, who told me, ‘Hey Frank, do you know that your film, Growing Up Smith is on SBS World Movies? My mum called me and told me that it’s on’. And I honestly had to say no, I didn’t.

“But I understand they’ve actually played it again on World Movies, and that it’s also being made available on SBS On Demand as well. Which is really great because people that hadn’t heard of it, hopefully will.

“I feel like if more people know about Growing Up Smith and know that it’s on SBS On Demand and that it’s actually free to watch, that they’ll see it, really like it and hopefully spread the word. It just needs that little bit of a push.”

Growing Up Smith, available now via SBS On Demand.