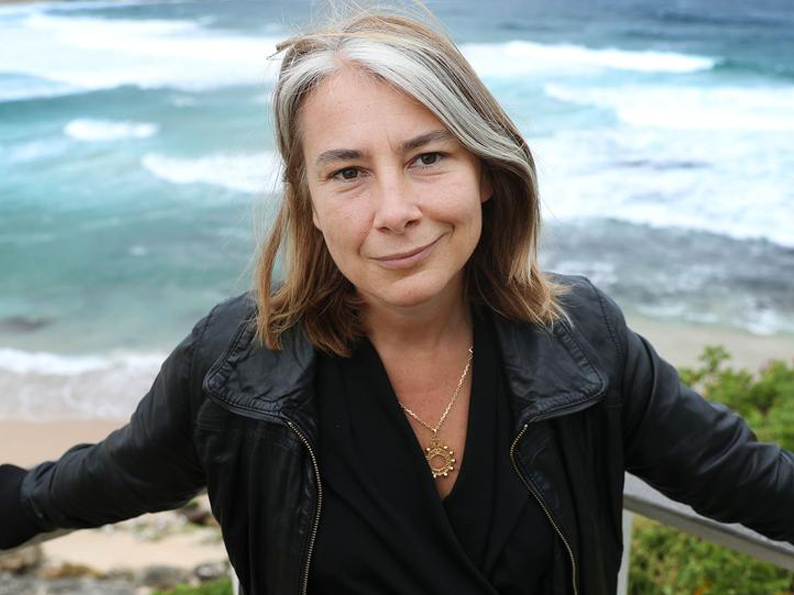 With 2022 seeing a strong comeback for Australia’s International Film Festival circuit, the latest cinematic indulgence to return to our screens is Alliance Française French Film Festival. Marking it 33rd edition, this year boasts a remarkable line-up of filmic treats comprised of 42 films, including five World Premieres, twenty-six Australian Premieres and the debuts features of five innovative directors, continuing the festival’s legacy of showcasing the progressive vibrancy of French cinema.

Covering a wide spectrum of genre, culture and that certain je ne sais quoi that resonates within the French lens, audiences are set to be reunited with a menagerie of familiar names, and faces while revelling in unexpected, compelling and entertaining narratives.

“I’m so happy, and I’m so excited to share with you the lineup.” Exalts the Festival’s Creative Director, Karine Mauris. “When I think about these movies as collective, I really think they celebrate the freedom of French films, the independence of French cinema. All these movies are able to speak about love, but differently. Not in the way that we speak about love in romantic movie, but in very different ways.

“Some speak about the past, about the present and the future. I really like the fact that French cinema is so free, so independent. They are not afraid to put light on very important subjects like abortion, death, the independence that woman fight for; the fight for freedom.

With the full programme having recently dropped online, it’s easy to share in the excitement of the festival impressive slate, with a number of Festival de Cannes highlights including Jacques Audiard’s domestic drama Paris, 13th District(2021), François Ozon’s Everything Went Fine (2020), and Anaïs Volpé’s enchanting debut feature film The Braves(2021), which also celebrates its Australian Premiere. And while cinephiles will enjoy the abundance of premieres, the more casual film hasn’t been forsaken with a number of romantic, comedic and pleasing inclusions such as the latest entry in the Jean Dujardin spy-spoof franchise OSS 117: From Africa With Love, Jérôme Commandeur’s satirical Employee of the Month, the seductively and compelling A Tale of Love And Desire from Leyla Bouzid and the highly anticipated International Premiere of the Gérard Depardieu starrer Maigret (2022), adapted from the crime novels of Georges Simenon by multi-award winning writer/ director Patrice Leconte (A Promise).

“You know Maigret; he’s like our Colombo?” Explains Karine on the origins of what is sure to be one of the festival’s most sought-after sessions. “Simenon was a prolific crime novel writer.

“The story is set at the end of the 1950s. The cinematography is amazing, everything is so well done. But the story; the crime is not so important. Discovering who the killer is and why they committed the crime, it’s not so important. But the humanity of Maigret, the way that Gérard Depardieu depicts him, and the way he takes care of the prostitute, the people who are in trouble… we connect with him and the weight he carries wanting to change the society. Gérard Depardieu is always fantastic, he’s so iconic.”

In fact, Maigret will be Depardieu’s second film of the festival, with the Oscar nominated actor also appearing in the French Film Festival’s opulent Opening Night film, Lost Illusions. A lavish adaptation of Honoré de Balzac’s 1837 novel which explores the of moral ambiguity of a young Frenchman whose ambition threatens to corrupt and isolate him from the Parisian society he longs to embrace. Written and directed by the acclaimed Xavier Giannoli (The Apparition), Lost Illusions is remarkable for its relevance and salient echoes of today’s social media centric society.

“It’s a wonderful movie. It’s very interesting because this film is an adaptation of a book written 250 years ago by Honoré de Balzac. But when I saw the movie, I realized that it was so relevant of our time. It’s so interesting the way that Balzac speaks about fame. I think audiences will really enjoy it. It’s so full of opulence. It’s incredible to have a movie like this right now, because Xavier [Giannoli], he directed the film during the COVID, yet the film is wonderful. The production is incredible.”

As is now so often the case, with the mention of COVID Karine breathes a deserved sigh of relief, confirming the Festival is now locked down and ready to welcome audiences back into the cinema. But while film goers will have the luxury of enjoying a wide array of tasty French treats, the Creative Director admits the past twelve months have been a little more than challenging, with the film industry, and festival circuit slowly regaining its foothold.

“I can tell you it was a nightmare.” She reveals with a mix of exasperation and good humour. “So many films we were hoping to get had been postponed. And, then the timing saw them already in the cinema before we could secure them. Also, the new productions during that time were being kept for the big festivals, for the Berlin Berlinale, Venice, waiting to see if they were to be in competition at Cannes.

“So, the distributors would keep their movie because all these festivals of course want premieres. If a movie has the opportunity to go to Cannes, they will not give it to us because we are in March, just before the festival. These were the things we had to deal with.

“A lot of the movies we are releasing now, we had to fight for to have them, and a lot still have been postponed. Many said to us, ‘Okay, we are going to release them in May or in September in France, because for the moment nobody’s going to the cinema. They don’t have the double vax, or they don’t have the certification.’ Then they stopped those requirements, and everybody could go to the cinema. But then last month, they must have the pass again. So, it was very complicated situation in France, and a lot of the distributors preferred to wait until May or September of this year to release their movies.

“So, it was a fight with the distributors to get the movie. “Could you please give us the movie. We will take care of it. We are no pirate.” Sometimes we wouldn’t have a trailer because the French refused to give it to us to have on our website, because they wanted to keep for the marketing, for their own promotional activity. It’s very hard to promote a movie without trailer.

“So we fight. We fight. We fight all time, and we have that surprise when one of them says, ‘Yes, we give to you.’ and then they’d turn around and say, ‘Oh, no. Sorry.’ So I have to then call the producer and say, ‘Please give me this movie. We need it and we want to present it.’

“But also, they produce 250 movies this year. France continues to produce beautiful movies of quality. They continue to reflect what’s happened in the world. I saw more than 100 movies, and, in the end, we secured 42 wonderful films. I’m very proud of the selection.”

The 33rd Alliance Française French Film Festival begins March 1st in Sydney before screening in Melbourne, Canberra, Perth, Brisbane, Adelaide and Byron Bay. For the full programme and session times in your city, visit the Official Website of the 2022 French film Festival